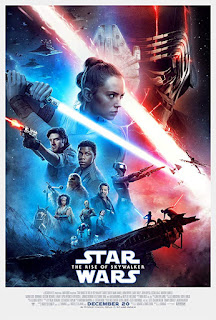 The Resistance, under General Leia Organa (Carrie Fisher), continues the war against the First Order and its mysterious leader. While Rey (Daisy Ridley) is immersed in Jedi training, Poe Dameron (Oscar Isaac) and Finn (John Boyega) carry on without her needed help. The villainous Kylo Ren (Adam Driver) has a secret mission of his own that could decide more than just his fate. With new weapons, the opposition is gaining strength. The heroic Resistance fighters have an uphill battle. Hyperspeed action and stunning effects fuel this satisfying sci-fi adventure. J.J. Abrams returns to the director's chair for the final chapter in this Skywalker saga. Working from
Read more 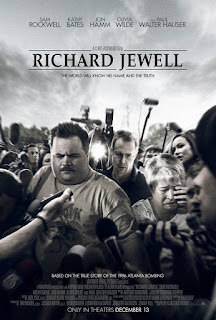 Richard Jewell (Paul Walter Hauser), the security guard who reported finding the explosive device at the 1996 Atlanta Summer Olympics bombing, became an instant hero when his actions saved many lives. Desperate to find the culprit, the FBI's rushed investigation under agent Tom Shaw (Jon Hamm) made Jewell their number one suspect. With his life now in shambles, thanks in part to pushy reporter Kathy Scruggs (Olivia Wilde), the hounded wannabe lawman sought help from his friend and lawyer Watson Bryant (Sam Rockwell). It was an uphill battle for the attorney with no public support and only his client's mother Bobi (Kathy Bates) on their side. Iconic director Clint Eastwood makes this straightforward telling of a terrible real-life injustice an engaging cinematic experience. Working from the screenplay by Billy Ray, based on a Vanity Fair magazine article by Marie Brenner, the filmmaker keeps things
Read more 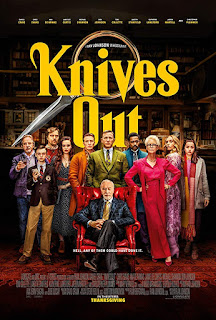 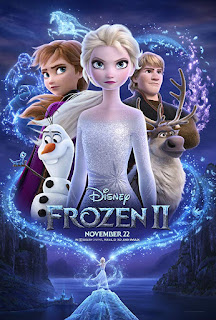 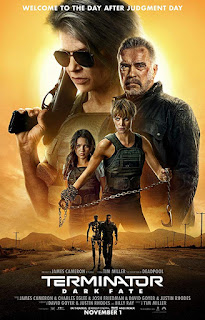 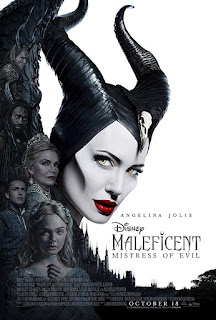 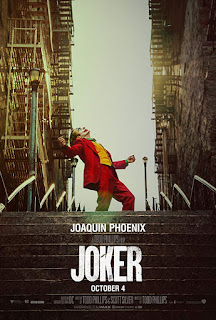 It's been 27 years since the terrifying clown Pennywise (Bill Skarsgård) terrorized the town of Derry, Maine and the young members of the Losers Club. Now Mike (Isaiah Mustafa), the only club member to stay in Derry, knows that Pennywise has returned. He summons his grown up pals to fulfill their childhood pact and end this menace for good. The final cinematic chapter, based on Stephen King's 1986 novel and the sequel to "It" (2017), is a satisfying slam-bang horror epic. Nearly three hours in length, it covers
Read more
More posts