Showing posts with the label Colin Firth
Show all 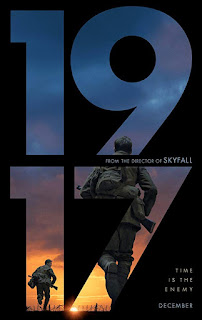 During WWI, young British soldiers Blake (Dean-Charles Chapman) and Schofield (George MacKay) are tasked with going behind enemy lines to deliver a message to advancing troops that a German trap awaits them. If the messengers don't arrive in time, there will be a massacre that includes Blake's brother (Richard Madden). This sensational war drama presents the familiar deadly mission scenario in a unique way. Director Sam Mendes ("Skyfall"), who co-wrote the script with Krysty Wilson-Cairns, draws
Read more 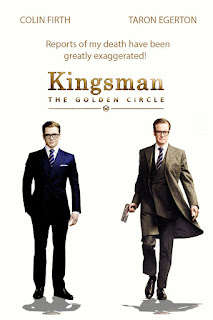 When Eggsy (Taron Egerton) and Merlin (Mark Strong) survive the destruction of Kingsman headquarters by a new enemy, they discover an ally in the Statesman - their secret US counterpart. They join leader Champ (Jeff Bridges) and his team to take down a criminal organization that's holding the world hostage with a cure for a lethal drug. Over-the-top performances and graphic comic book violence enhance the spy jinks of
Read more
More posts